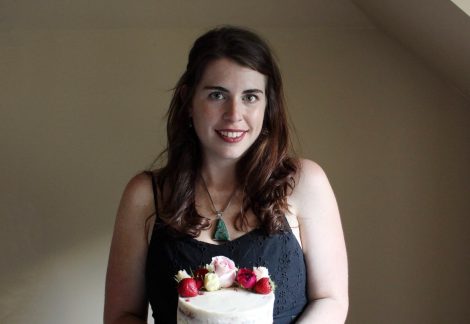 Kait has been passionate about politics and baking for years, starting from when she was a child. The 2000 election was the major catalyst for her seeing inequity and how broken our system is. Kait's work has further radicalized her and cemented her beliefs in social, political, racial, and economic justice and equity. Kait is originally from New Mexico and currently resides in Pittsburgh. When she is not baking, Kait likes to read, be outside, and hang out with her husband and two cats. You can find Kait on instagram at @kait_bakes 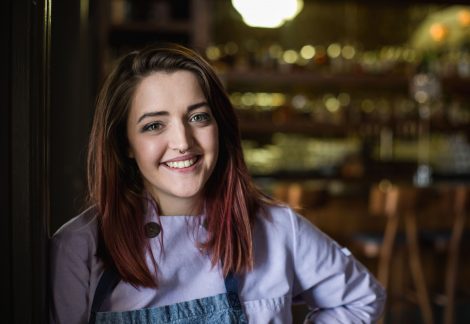 At 28, Jessica plans to vote in her first presidential election this November. She’s been baking professionally for about 6 years, but continues to regularly bake at home. Other passion projects include animal rescue and house plants. She lives in Nashville with her cat Jane and her foster cat Cheeto. Check her out at @jessicakatebakes 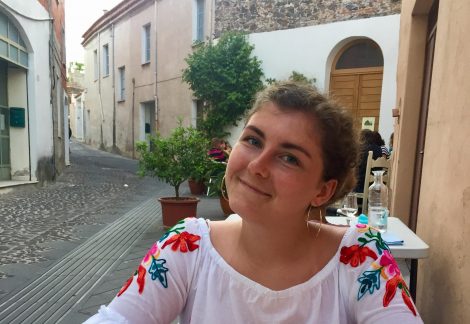 Camille has been baking since she was old enough to stand near an open flame. Her favorite things to bake include pastry and sourdough. She was born in Belgium but currently lives in Pittsburgh with her cat, Napoleon, and brings her bakes to work to share with her co-residents at UPMC. This is Camille’s first time voting in a presidential election as she is a brand new citizen, and she is passionate about voting to support people of color, trans people, incarcerated folks, the climate, and increased access to healthcare and education. Find her bakes over at @ctastypastry! 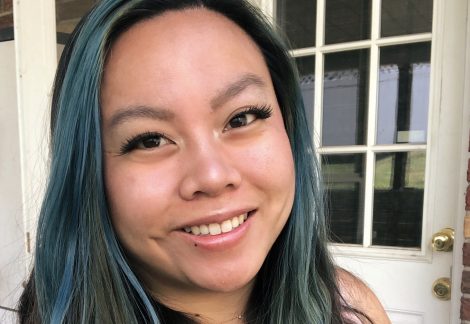 Sophia is a California native, but has lived in the Steel City for the past nine years. As an Asian-American woman, she has always been passionate about food and the politics behind it. She is new to cooking and baking, but has been enjoying the process of creating breadscapes, rainbow cakes, and intricate boba characters. She is voting because she is passionate about racial justice, gender equality, and fixing our healthcare and educational systems. You can find her at @sopheating on Instagram! 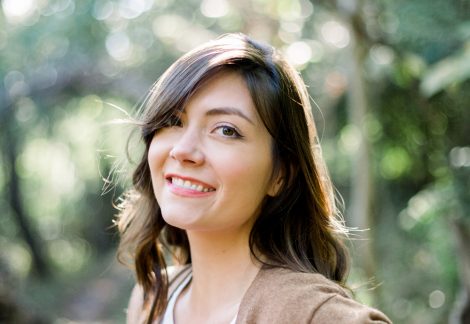 Sarah is a photographer and new mom who has lived in Pittsburgh for 7 years. She has a passion for social justice and equality that began in college and continues to grow stronger every year. She’s voting because she believes that we all belong to each other, and wants to see a better future for all Americans - not just those who benefit from white privilege. Her favorite things include baking sourdough, hanging out with her husband and daughter, and dismantling the patriarchy. You can follow along on instagram @sarahjeanette_